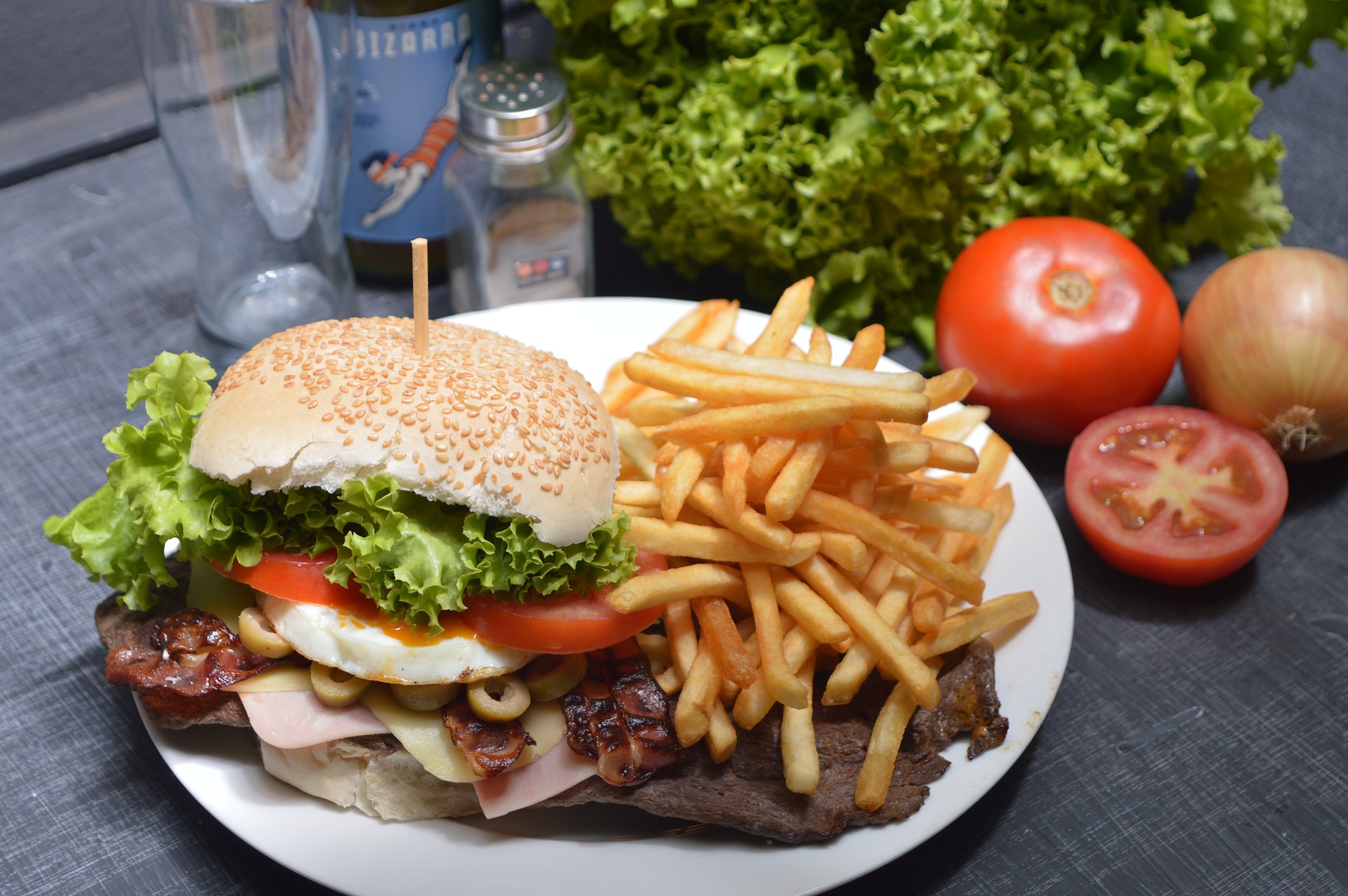 Fast food restaurants are a type of eaterie where food is served at speed, and often with a limited element of service. Fast food is ordinarily available to both eat in, and also to take away. Food is usually cooked in advance and then kept warm, before being served to customers within a matter of minutes, or even seconds. Often, though not always, fast food restaurants are part of a large chain or franchise and are easily recognizable by their branding and logo.

The first fast food outlet in America, is thought to be Automats which opened in 1912 in New York. The chain which became known for its slogan ‘Less work for Mother,’ also popularized the idea of taking away food. The hamburger has become the most famous popular fast food, largely thanks to chains such as B 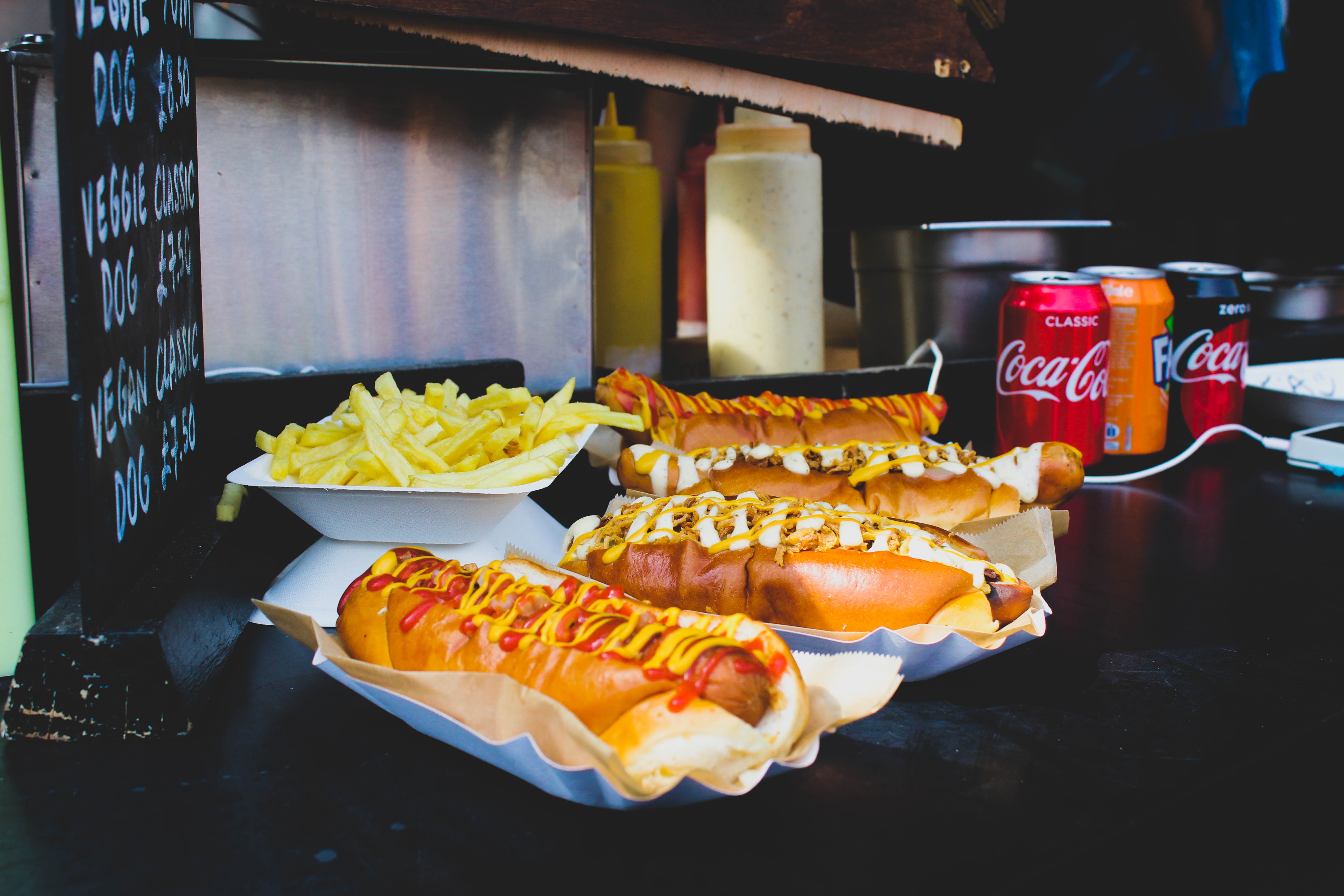 urger King and McDonald’s; two of the most popular fast food outlets in the world. McDonald’s first opened its doors in 1954, before quickly spreading across the globe.

Fast food in less developed countries can also be street food, that is prepared and dished out to customers upon request.

Fast food undergoes a process of so-called food engineering. This process uses a series of steps, and use of ingredients, which replicate the same taste, smells and texture each time the meal is reproduced. Food must also be able to be cooked in advance, and stay safe and warm, for a period of time until it is served.

Over 110 billion dollars is spent on fast food in America each year. While it is a prevalent method of eating out, it is often criticised for being unhealthy, and contributing to the obesity crisis.