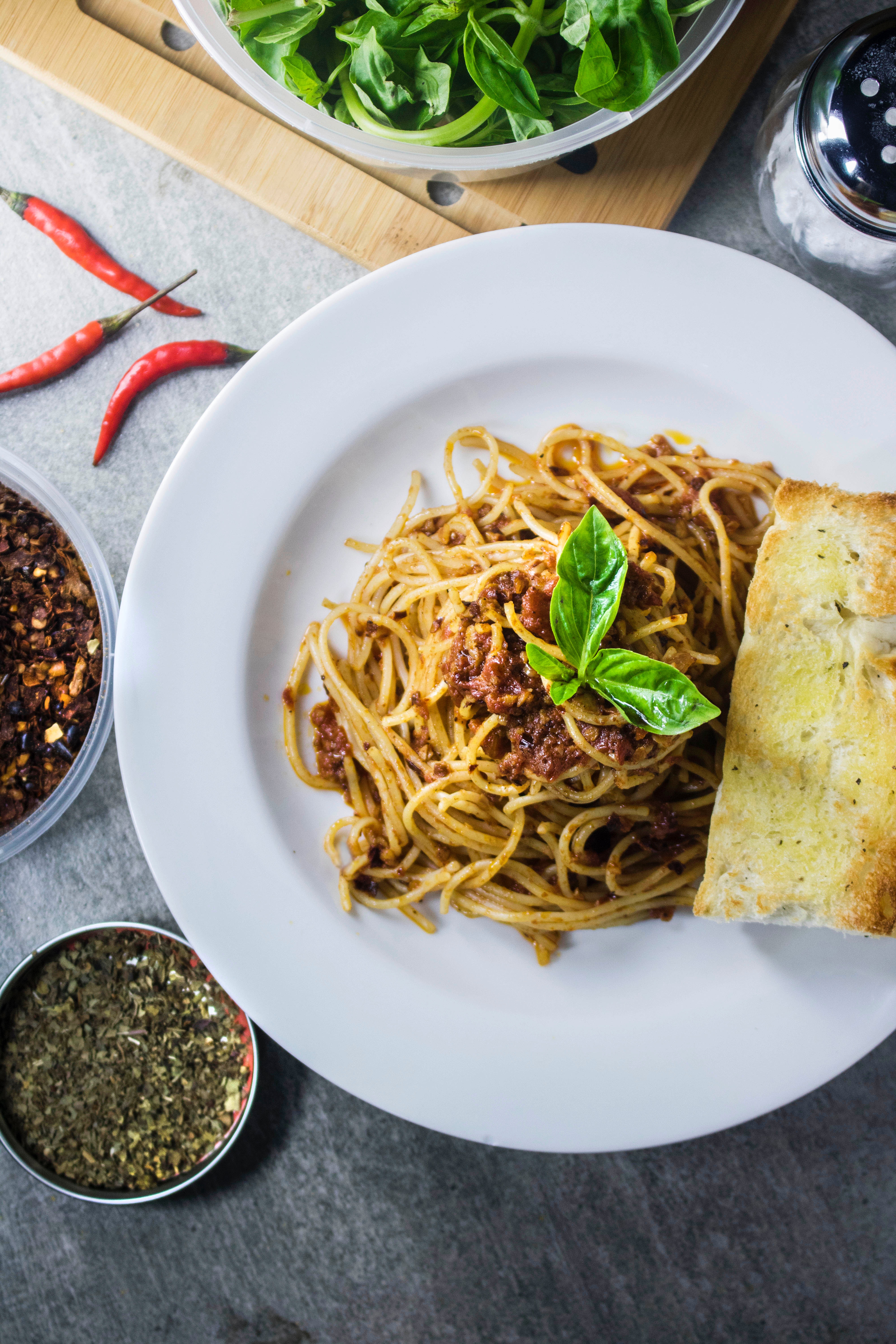 Italian restaurants were popularised in the 19th century when Italian immigrants left their country and began to move all around the world; especially to the United States which still has a substantial Italian immigrant population, who have made pizza the country’s de facto national dish.

Italian cuisine is incredibly diverse, and often what is served at many Italian restaurants is a small selection of what would be served up in any classic bistro in Italy. There are actually many regional variations in Italy when it comes to food, and the pizza and 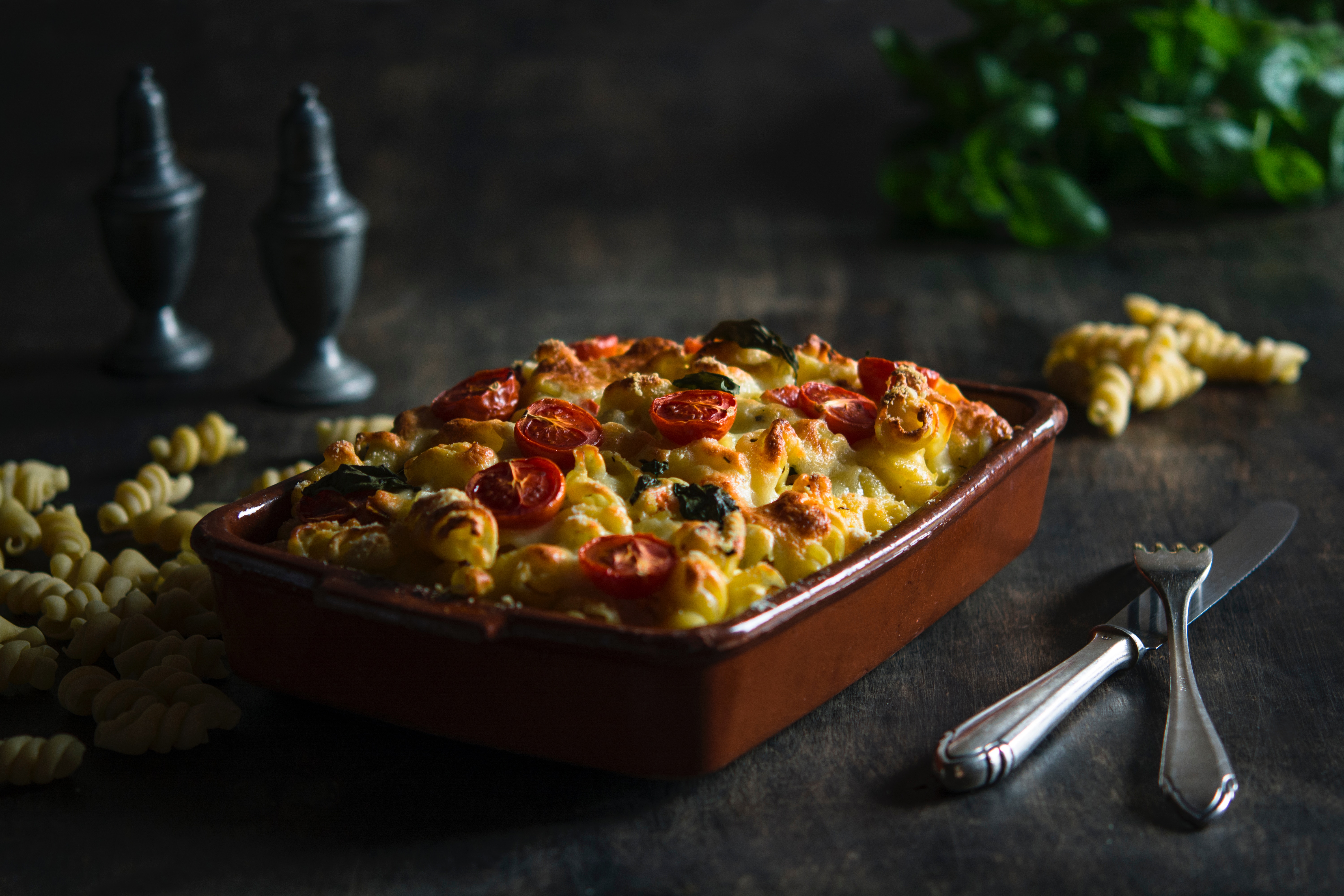 pasta we most commonly think of, are just two of the hundreds of dishes offered by Italian cuisine.

The most popular dish served at Italian restaurants is the pizza. With roots dating back to the 10th century, pizza is an incredibly simple dish of a piece of round dough covered with sauce and topping. Today, restaurants serving pizza are as varied as the dish themselves. Customers have the choice of opting for a quick slice of take-out American-style pizza or a sit-down dinner of a traditional thin crust style pizza, served with excellent wines.

Pasta is another of the most commonly eaten dishes at Italian restaurants. Considered a staple food of Italy, pasta is made from wheat flour, water and eggs, and once cooked is served with any number of different sauces. Pasta comes in two main varieties: fresh and dried. Fresh pasta is considered much better, and most restaurants will serve this type to i 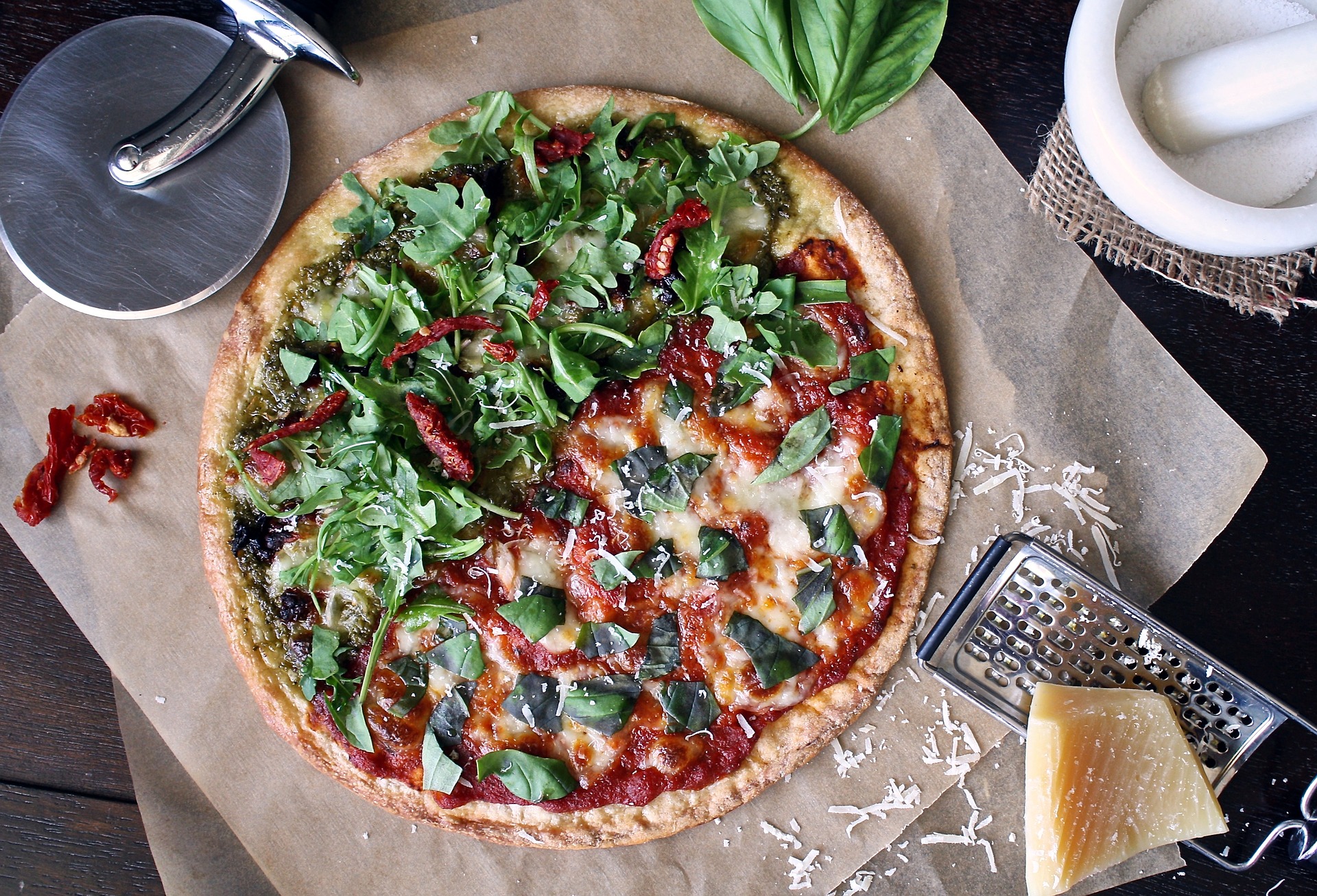 ts customers. Pasta sauces range from a simple tomato and garlic sauce to one which is made of cream, butter and mushrooms and is much more vibrant in both substance and taste.

Given Italy’s extensive coastline, it is little surprise that authentic Italian food uses a vast amount of seafood. However, this use of seafood is often absent in the restaurant scene and is not commonly thought to be traditionally Italian, outside of the country itself.

Italian desserts are also popular. The most famous of them all is tiramisu, a layered coffee and sponge cake, flavoured with coffee and cocoa.