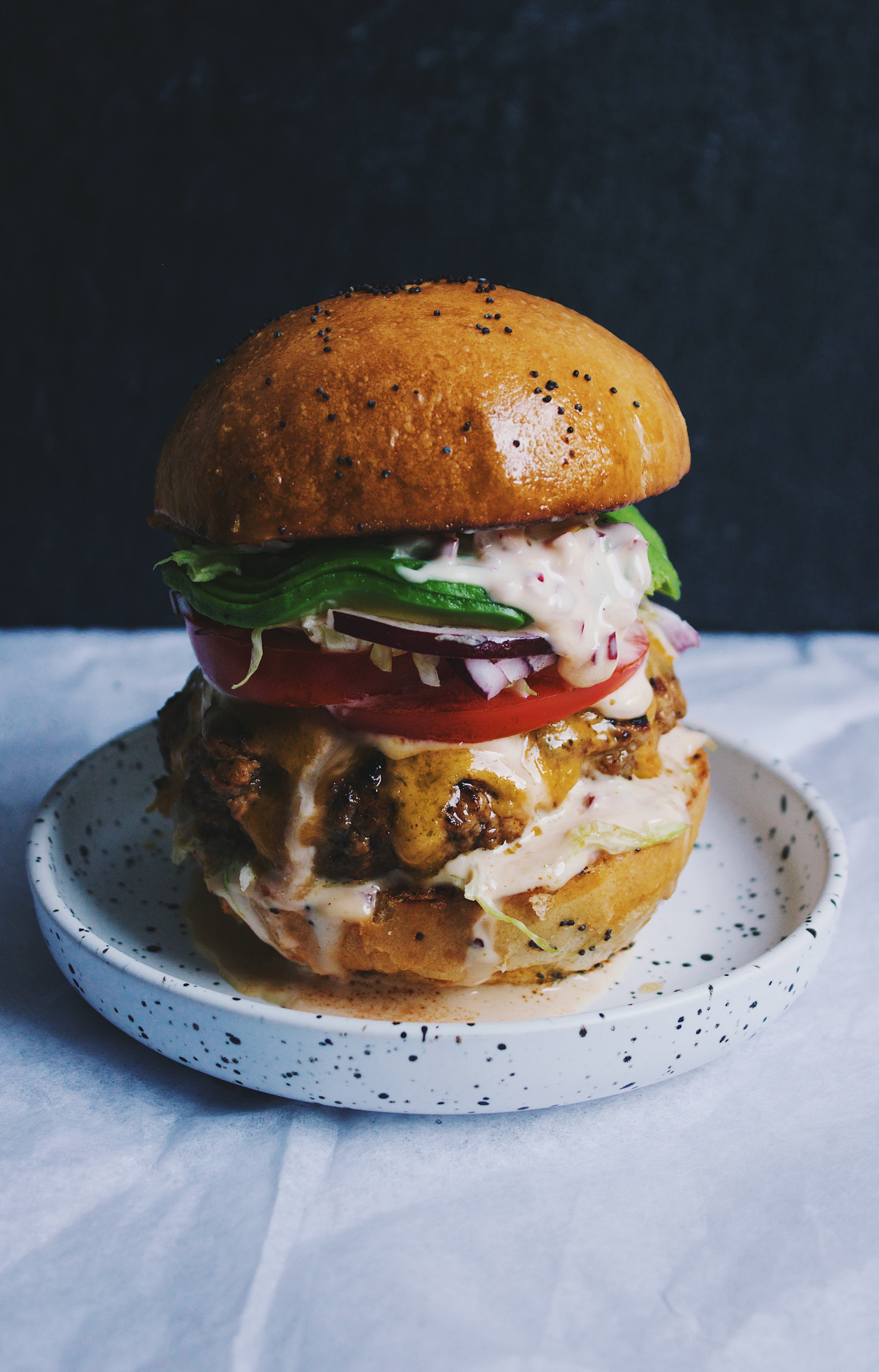 1. While you might assume that the largest restaurant in the world is in the United States or perhaps in China, it is actually in Syria. Bawabet Dimashq Restaurant located in the capital Damascus can seat over 6000 people!

2. While this might not come as a huge surprise, the word restaurant comes from the French language. France is also the home of the fine-dining restaurant and played a pivotal role in the development of eating out.

4. The most expensive burger sold in the world is thought to be served at Fl

5. You might associate McDonald’s with a delicious grilled beef burger and some salty fries, but their food choices were not always so conventional. Back in the 1960s, Mc Donalds served up a pineapple burger, while experimenting with their menu. The pineapple was topped with a slice of melted cheese, but even that couldn’t sell it, with the pineapple burger being dropped after a short period of time.

6. The average American citizen spends a little over 2000 dollars each year on dining out. This figure includes lunch, coffees and take-out.